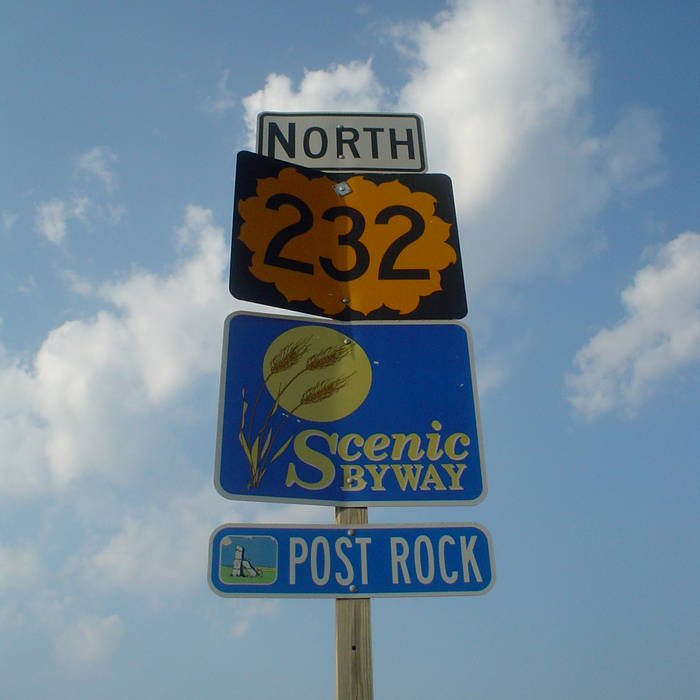 Special thanks to James Vacek for the technical assistance, Shannon for helping with the drums, Gabe for lending the melodica, and Margaret and Theresa for the bodhrán.

MF DOOM is given his flowers, plus appearances from MC Jada Imani and Stanley Ipkuss