from Miscellaneous Demos by The Nowhere Man 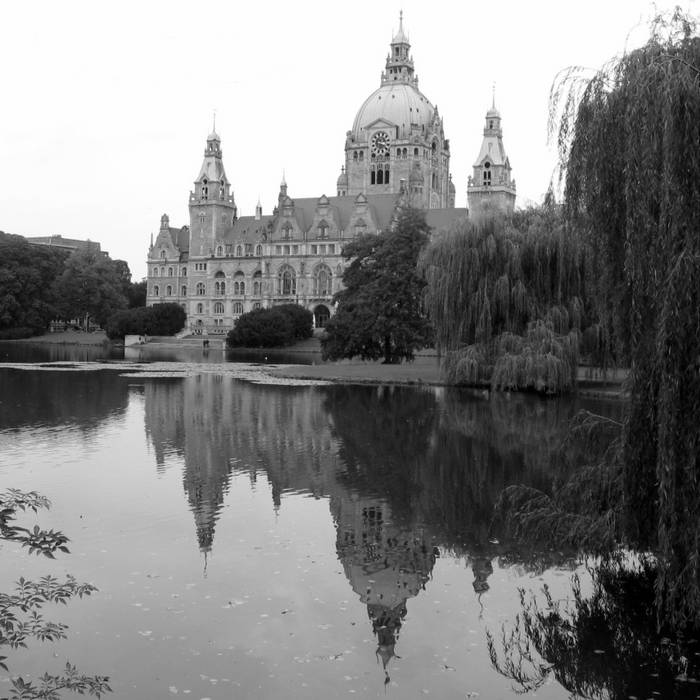 Written and recorded 2009 in Hannover, Germany. Originally appeared on the A Double Life Outtakes compilation in 2011.

I won't play that game, I won't do it that way
I don't play the game, I think the rules are insane
If you think that's why I'm here
Let me tell you, I won't be taking part

Don't call me your baby
Can't you see that's quite an insult?
And I'll make the same promise
I think we'll both be better for it

Ashia Karana guests plus jams from across the globe from IAMDDB to Mndsgn and more.