I Can Hear My Soul Cracking

from The Best of the Rest, Version 6 by The Nowhere Man 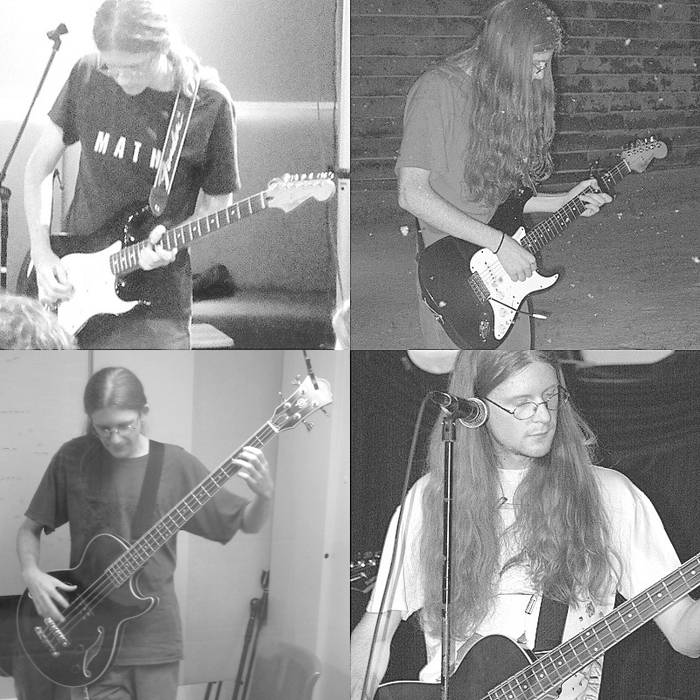 Written and recorded 2009. Inspired by A Memory, a Monologue, a Rant, and a Prayer.

I saw a man in the park, his face bloated with anger, red
His arm raised the end of it a fist aimed at the child at his knees
I want something to eat but he had nothing to give, no money
The fist braced to explode like a bullet and the little girl screamed

I read this article – a Muslim girl, a Bosnian, just fifteen
Dragged from her bed, taken to a camp, surrounded by so many men
Who threatened to rape her and break her, who hit her and beat her till she screamed
A teenage boy passing by heard her and said to leave her alone

What does it all mean? We cannot abide by the violence we do to another
We must shout and scream until it stops, and at the same time we must think of the
More profound job ahead - to change the conditions of life that drive us to violence
Men against women, and indeed all violence against another

I heard a strange sound from inside of me, like cracking ice in the spring
I saw what I'd seen so many times, many times in nightmares
But now for the first time I saw it to the bitter, painful end
I can hear my soul cracking somewhere deep inside of me

These aren't stories, this is real life; don't ignore it and just look away
Sometimes I get overwhelmed and I lay here feeling rather powerless
Why isn't the world in an uproar when these things are happening everywhere?
In my life I have seen enough, I can't let this go on anymore

from The Best of the Rest, Version 6, released July 31, 2015
Adapted from several pieces from A Memory, a Monologue, a Rant, and a Prayer: Carol Michèle Kaplan's "True", Howard Zinn's "The Closet", Slavenka Drakulic's "I Can Hear My Soul Cracking", and Mark Matousek's "Rescue".