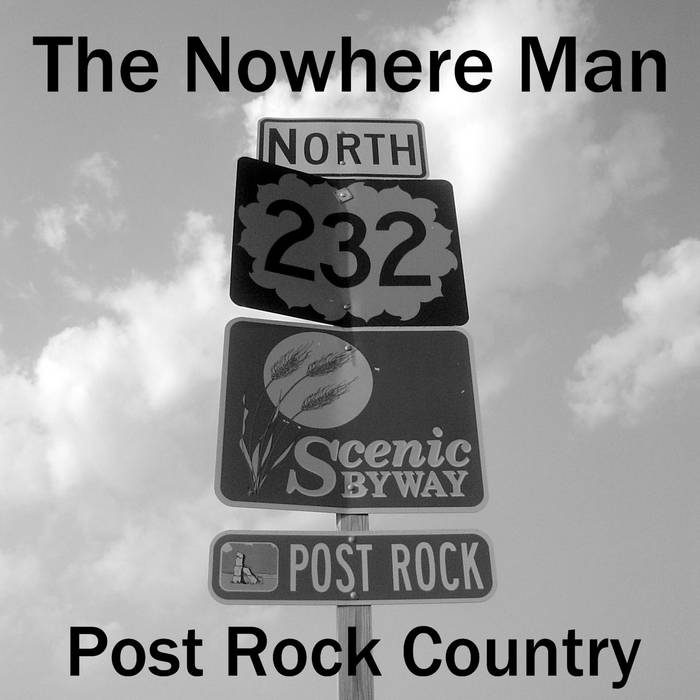 About a break-up and how it affected the involved parties. I cut the verse about how it affected me, but the point is that I was sympathetic to all involved. I didn't mean it to be so negative, but I suppose that's how it seemed at the time I wrote it. And I know, Neil Young recorded "Long May You Run" with the Stills-Young Band, not Crazy Horse, but it sounded better poetically to alter history.

After all this time, it is finally done
No one can be glad, now that it's gone
What once was grand has lost its charm
Doomed or maybe not, it won't be the same

Time can only tell what the future brings
Things had been strange, but who had a clue?
Even with hints, it doesn't quite fit
As it unfolds, it only gets worse

"All things must pass," said the Dark Horse
But, "Long may you run," said the Crazy Horse
And I know I'm sad when I see things go
Not much to be done but to write this here song